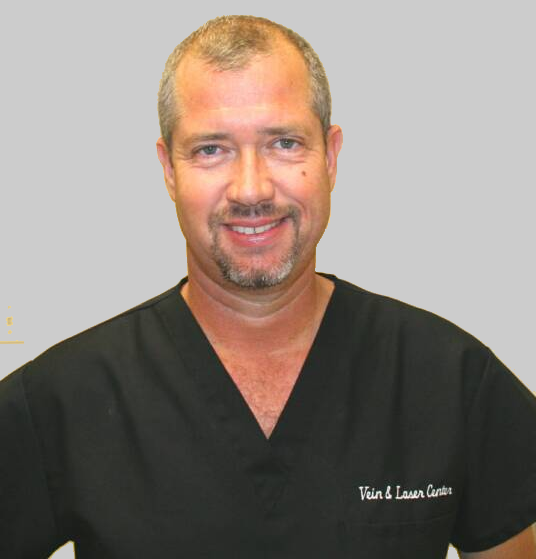 Dr. Richard Adelman, a board certified Ob/Gyn for more than 30 years, has focused his attention on the treatment of women’s health issues such as menopause and bioidentical hormone replacement. He attended medical school at the University of South Florida in Tampa and did his residency at the University of Tennessee in Knoxville.

In 2004, Dr. Adelman developed an interest in therapy for varicose and spider veins and completed a preceptorship under Dr. Norman Cohen at the Vein and Aesthetic Center in Jacksonville. His passion for discovery was profiled in the April/May ’08 issue of Vein Therapy News.  He became a Board Certified Phlebologist in 2009 and later, a Registered Phlebology Sonographer.

During his years in gynecology and venous disorders, he encountered many patients needing cosmetic services and his interest in the cosmetic field prompted him to pursue further education in this specialty. He has trained extensively and has been performing cosmetic treatments since 2006.

PUT A SPRING IN YOUR STEP!